2022 has been an excellent year for the development of shared micromobility. With the building of new cycling infrastructures and the implementation of regulations to limit transportation pollution, active mobility has become an indispensable tool to restructure cities.

With nearly 100,000 PBSC bikes deployed around the world today, we are proud to have raised the bike-sharing movement around the world once again. PBSC Urban Solutions is now ready to start 2023 "with a bang"!

Prior to looking ahead, let's take one last look back at 2022, a year full of accomplishments for PBSC and our partners with launches, expansions, records and a presence on the international scene.

This year, PBSC crossed new borders by launching our bike sharing solutions in Romania, with the deployment of new systems in the cities of Sibiu & Santana, and in Colombia, where we launched a major bike sharing system in the capital city of Bogota.

We also continue to expand our global footprint by deploying our equipment and technology in new cities, including La Coruña in Spain, Pittsburgh in the United States and Nordelta in Argentina.

Finally, we are proud to have deployed our first multimodal solution in the city of Chicago for its Divvy system. By incorporating multimodal stations into the program, the city's residents and tourists alike can now dock and secure e-scooters alongside the system's bikes and e-bikes at one of our smart stations.

With the growing popularity of bike sharing and active mobility, some of our largest systems around the world have expanded their fleets and geographical zones to more neighborhoods. 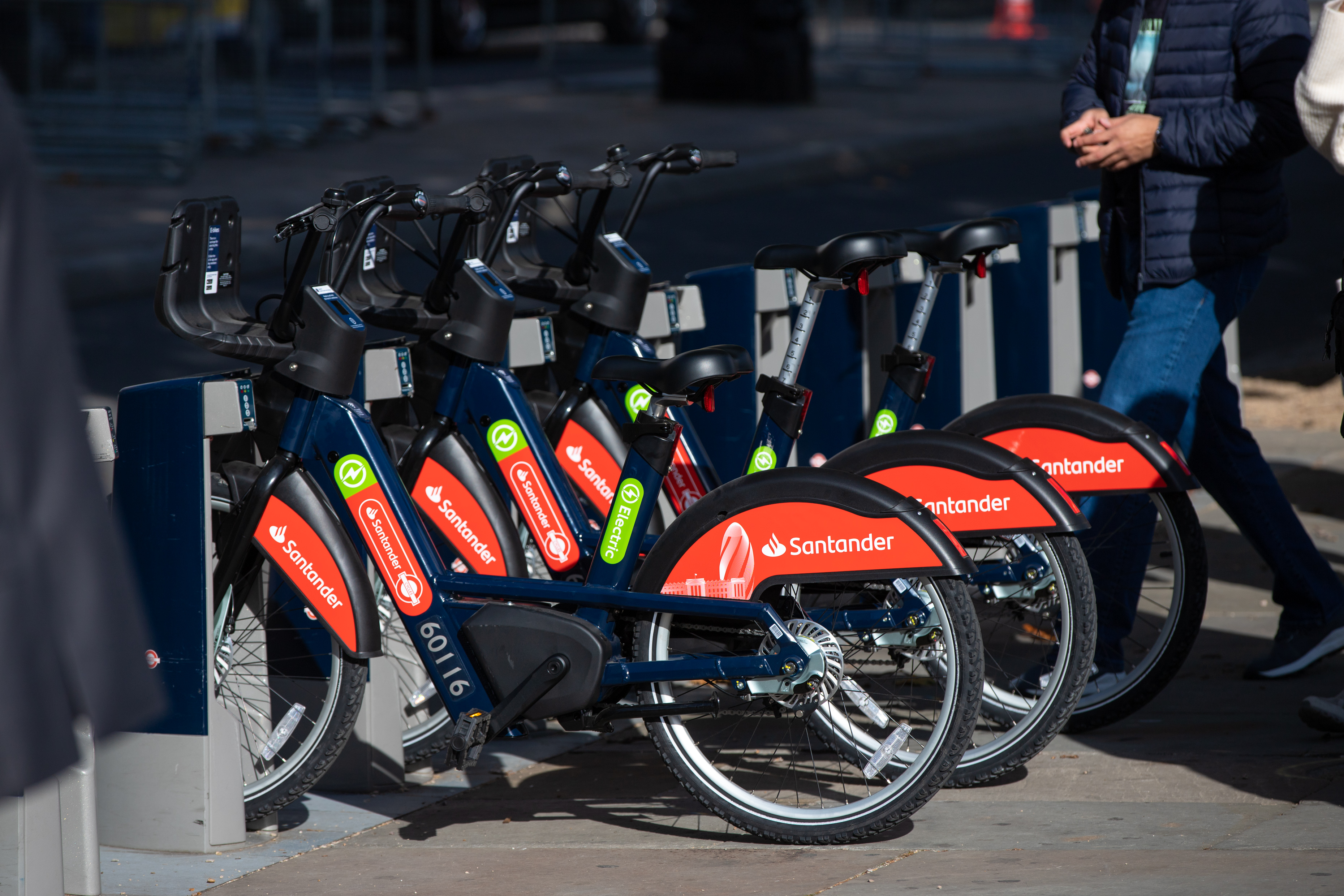 E-bikes make people happy! Indeed, electric pedal-assist bikes democratize bike-sharing by making active travel more accessible to a wider range of people, including those who might hesitate to use a regular bike for a variety of reasons that might include the distance of the trip, physical limitations, required effort or other concerns.

We would like to congratulate our partners who have achieved record numbers of rides and members!

In just one year: 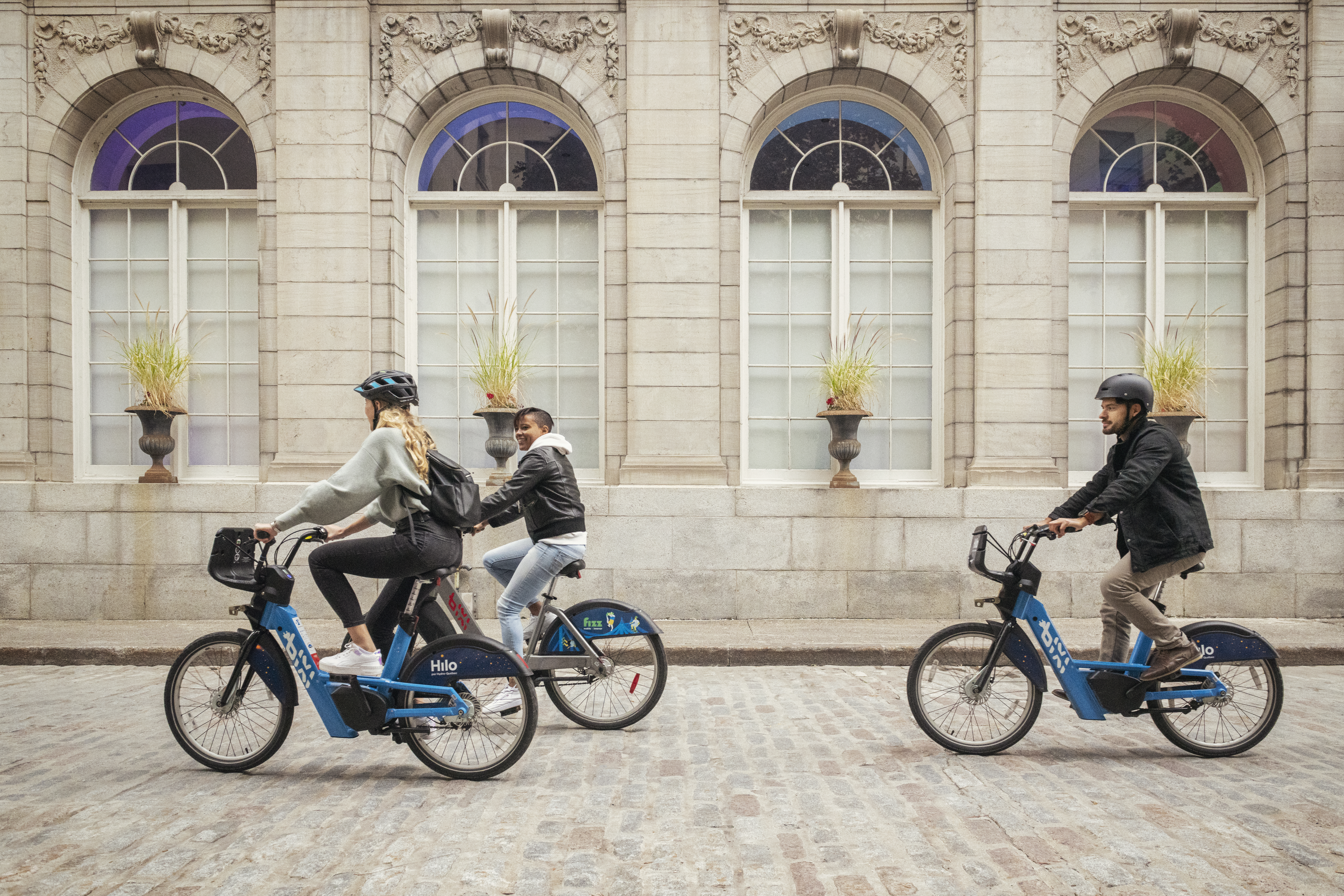 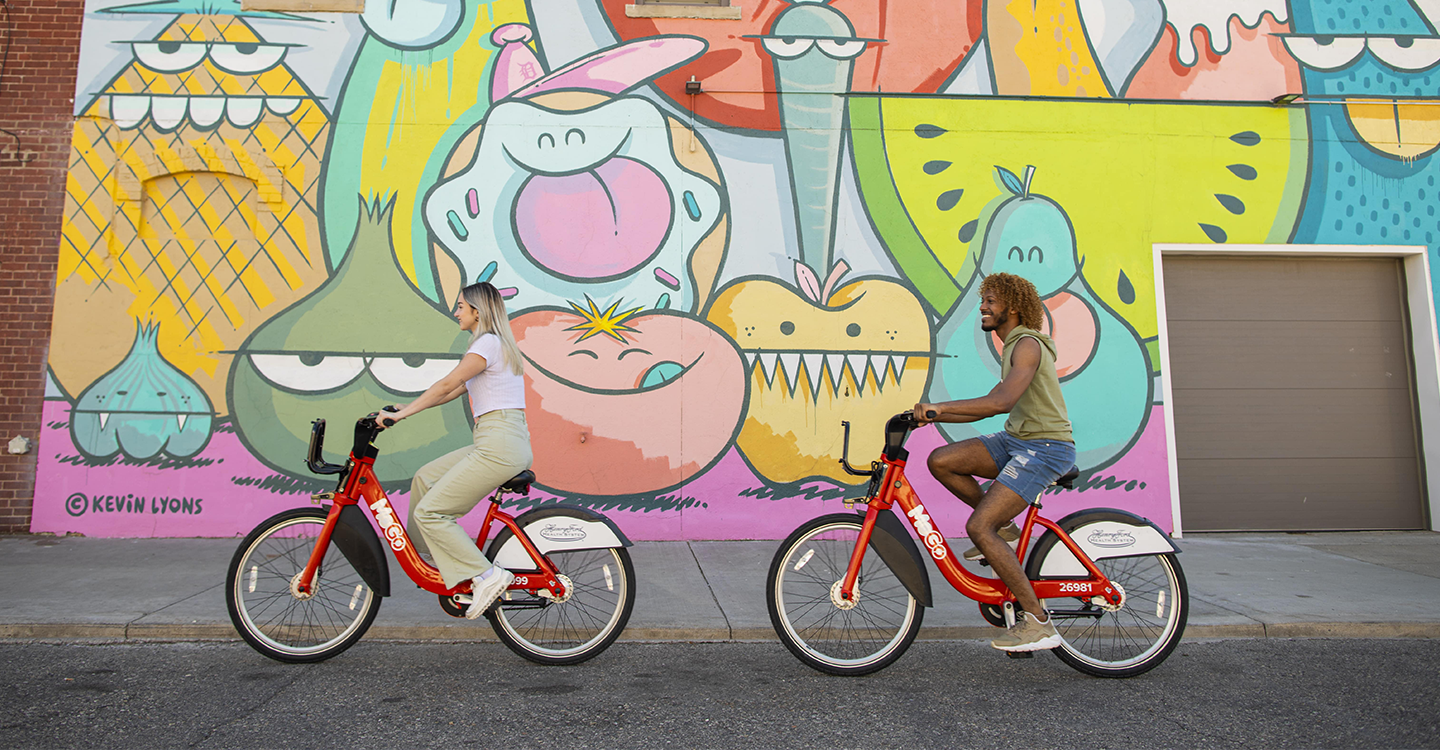 Our vision statement for 2023

With the growing popularity of bike sharing and our ambition to make the world better and healthier, our vision for 2023 is clear. We will continue to expand the bike-sharing movement to more cities, providing a healthy, sustainable, active, inclusive and affordable mode of transportation.

This is made possible thanks to all of our partners, thank you for this amazing year!

We are now ready to kick off 2023. While we've already announced the deployment of our solutions in cities like Valladolid, Dej and Iasi and the expansion of our existing systems, including those in Porto Alegre, Quebec City and Toronto.

We haven't told you everything yet! Stay tuned with PBSC to discover new and exciting projects in 2023!

PBSC reflects on its amazing year 2022!