MoGo, Metro Detroit’s non-profit bikeshare system, is an organization with a heartfelt purpose. With a deep connection to Detroit, launching at a time of generational revitalization of the city, MoGo is inspired every day - as they explain in their vision statement - by equity, accessibility, and reliability. Trailblazing micromobility in Detroit, the system was born out of a collaboration between the City of Detroit, Downtown Detroit Partnership (DDP), and Shift Transit, with the title sponsorship provided by Henry Ford Health and Health Alliance Plan (HAP).

The system spans 6 cities across Metro Detroit. Located in Michigan, bordered by the Detroit Riverfront and with just over 639,000 inhabitants (make that 4.3 million in the greater metropolitan area), Detroit’s many claims to fame include Motown, techno, architecture, car manufacturing, sports, history, and much more. With more than 500,000 rides since the system launched 5 years ago, MoGo has become a staple in the Metro Detroit community. 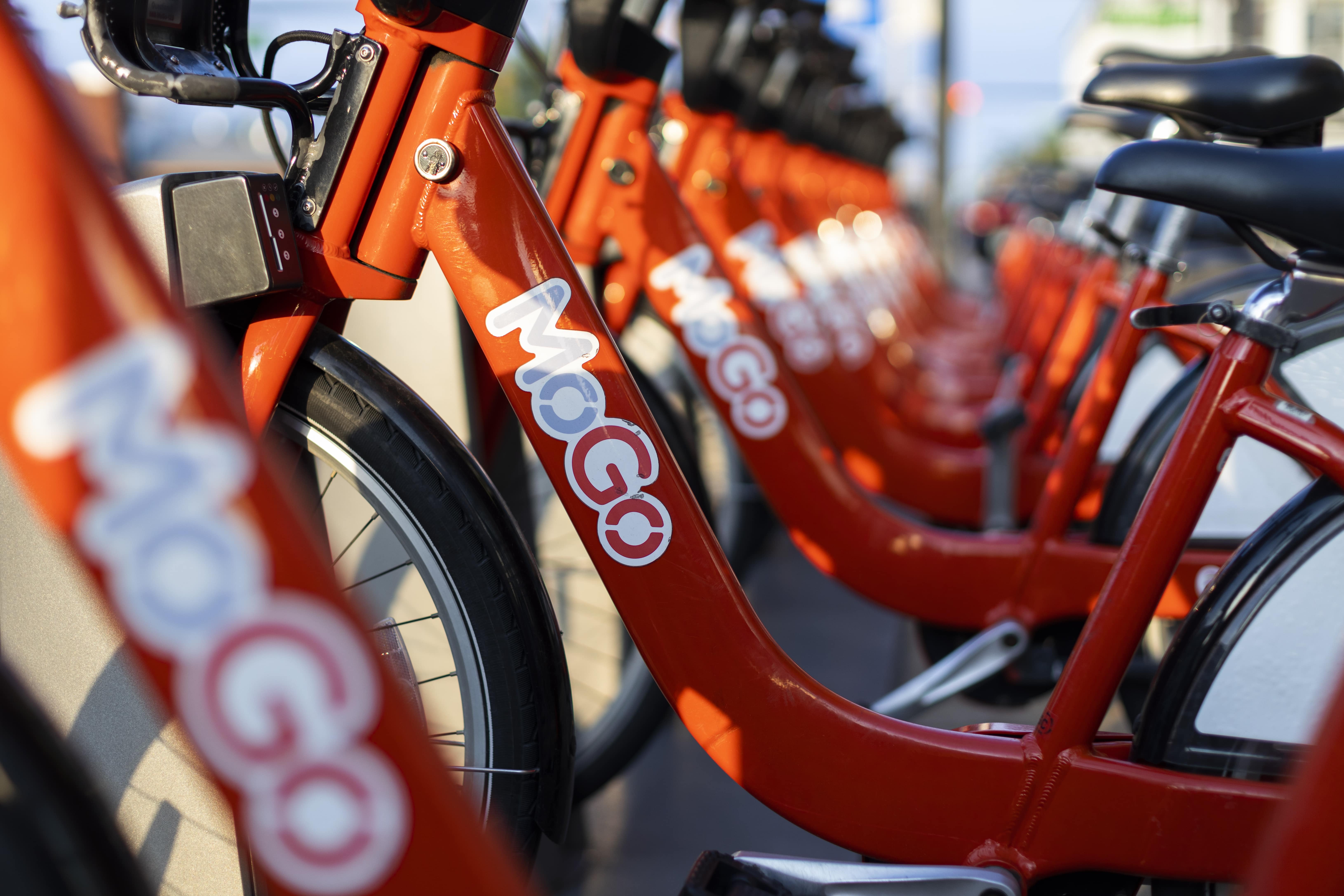 Working closely with our operating partner Shift Transit (with whom PBSC has also collaborated on successful bike share systems in Toronto, Chattanooga, and Tucson), we’re proud to provide MoGo’s equipment and technologies. By the way, did you know Detroit was the tenth U.S. city to launch a PBSC bike share program?

“More than 5 years after launching Detroit’s first public bike share system, Shift Transit remains thrilled to oversee and operate such a successful and significant micromobility solution,” says Edward Inlow, Chief Executive Officer of Shift Transit. “MoGo not only promotes cycling as a healthy way to travel, its commitment to making bike share accessible to all inspires us every day.”

Rocking a robust and accessible fleet of over 650 PBSC bikes, including 80 of our reliable BOOST e-bikes, which have become so popular that they’re actually used 3 times more than the system’s regular bikes, according to Shift Transit, this ever-growing, eco-friendly urban mobility solution remains a spoke in the wheel of the system’s vision of accessibility, equity, and health. Learn more about the health impacts of active transport and urban bike share in our article.

Detroit’s MoGo bikes hit the streets in May 2017 with an initial fleet of 430 of our trusted ICONIC bikes and 43 stations, adding our BOOST pedal-assist electric bikes to the network in summer 2018, and later that year, announcing plans for another expansion. That’s right, in 2020 MoGo increased by 150 more bikes and 31 smart stations (for a total of 75 stations), while also expanding its service to more nearby cities, including “Berkley, Ferndale, Huntington Woods, Oak Park, and Royal Oak.” 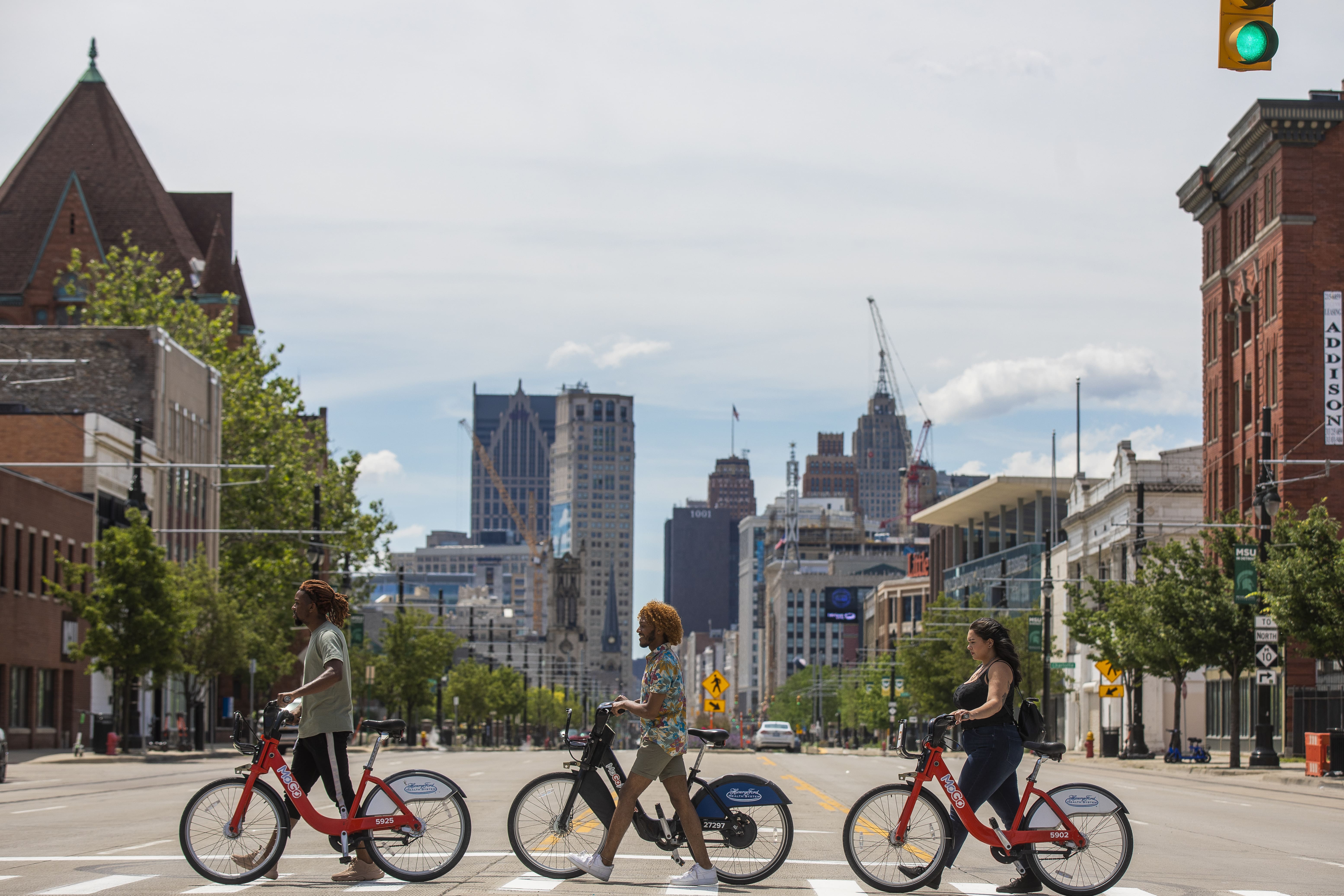 "The MoGo system has become an essential component of Detroit, and provides residents with a healthy transportation option while meeting the needs of the city. At PBSC, we couldn’t be more delighted to participate in MoGo’s evolution," says Gian Carlo Crivello, Chief Relationship Officer of PBSC.

This strategic and purposeful deployment of bikes and stations, positioned not only in more neighborhoods but also in proximity to other public transportation, from light rail to bus stops, is a great example of MoGo's strong commitment to providing equitable access to bike share.

Indeed, MoGo’s ongoing growth and popularity demonstrates how shared and active mobility can contribute to transit infrastructure and help improve a city’s unique mobility issues. As this Better Bike Share Partnership (BBSP) article by Kiran Herbert notes, more than a quarter of Detroit homes don’t have cars. Armed with that knowledge, and a Living Lab grant through BBSP, MoGo began researching ways to better connect bikeshare and bus transportation, all in the name of removing barriers - according to another article by Herbert - to effective bikeshare access.

Tricks of the Trade: How MoGo Helps Creates Equitable Access to Active Transport 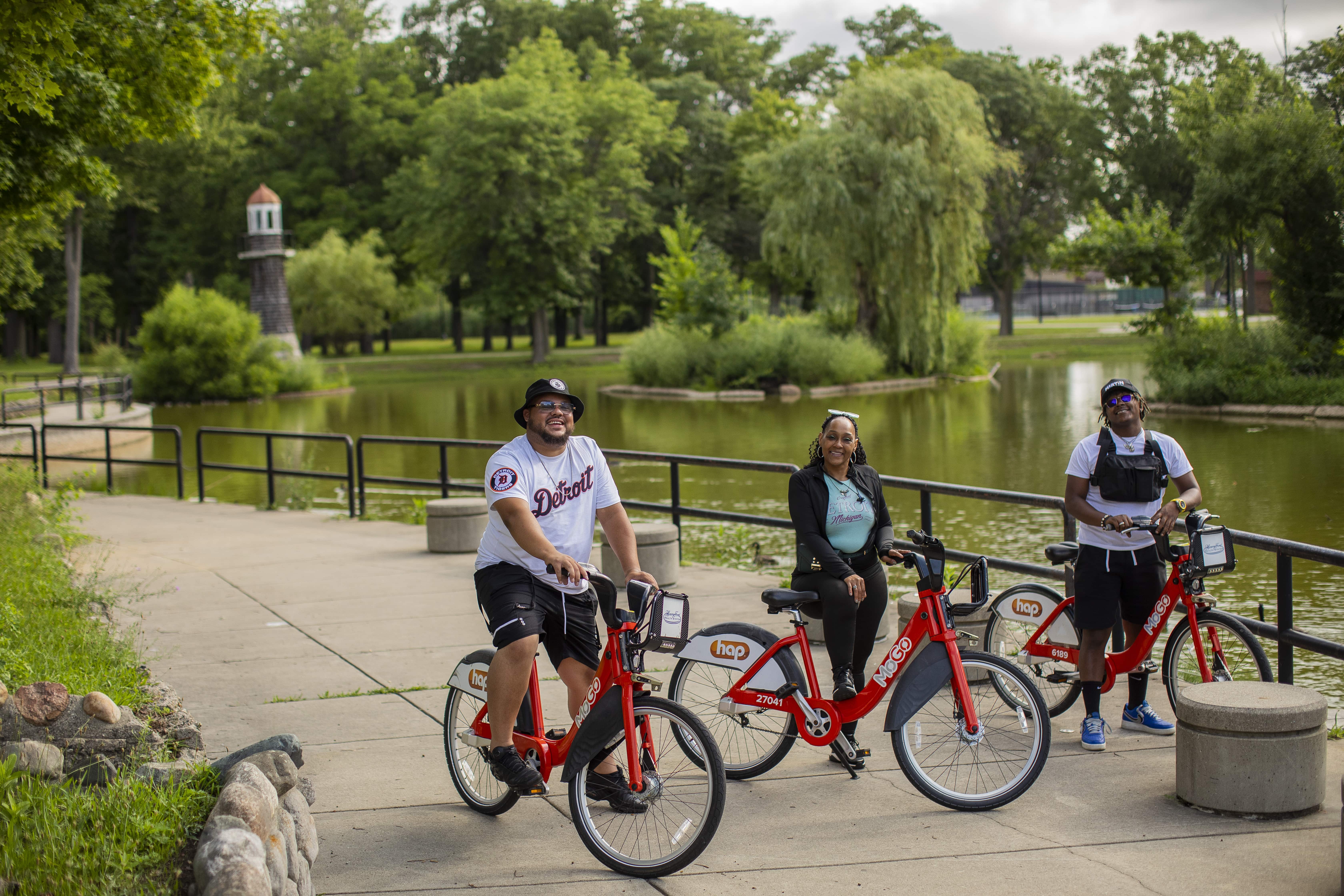 MoGo’s vision of accessibility, inclusivity, diversity, and active transport is also reflected in its other “MoGo for All” programs, including Street Skills classes, its Pay With Cash payment option, and the $5 Access Pass for residents who receive state benefits. MoGo also runs the Adaptive MoGo program, featuring adaptive bikes (which are not made by PBSC), that are designed for differently-abled riders.

"MoGo is proud to be a leader in equity and accessibility in the world of micromobility,” says Adriel Thornton, Executive Director of MoGo. “And, while offering services like the Access Pass and Adaptive MoGo positions us as a leader internationally, the effect is felt most right here, in Detroit; 30% of our members are Access Pass-holders, and we've already set a ridership record for Adaptive MoGo in 2022."